William Shatner (famously known for his role on Star Trek) is about to make history as the oldest person ever launched into space today (we won’t nitpick about how the Blue Origin #newshepard rocket he is going to be flying barely breaks the Kármán line). It seems only fitting that the man who played the captain of the science fiction starship that inspired so many to go into aerospace and STEM fields finally gets to explore just a little bit of the #FinalFrontier.
You can watch Captain Kirk’s trip live on YouTube at 8AM MST, with coverage beginning at about 90 minutes before launch.
https://www.youtube.com/watch?v=uEhdlIor-do 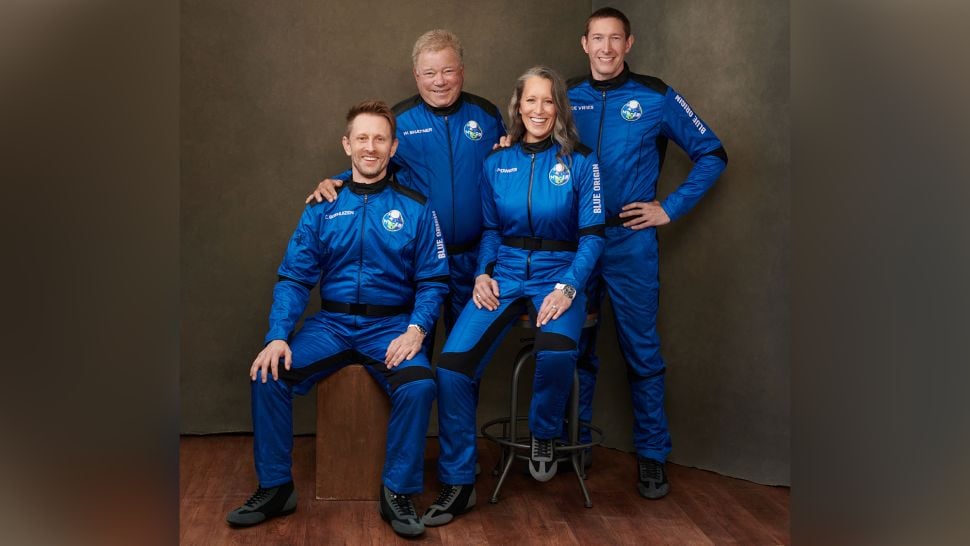